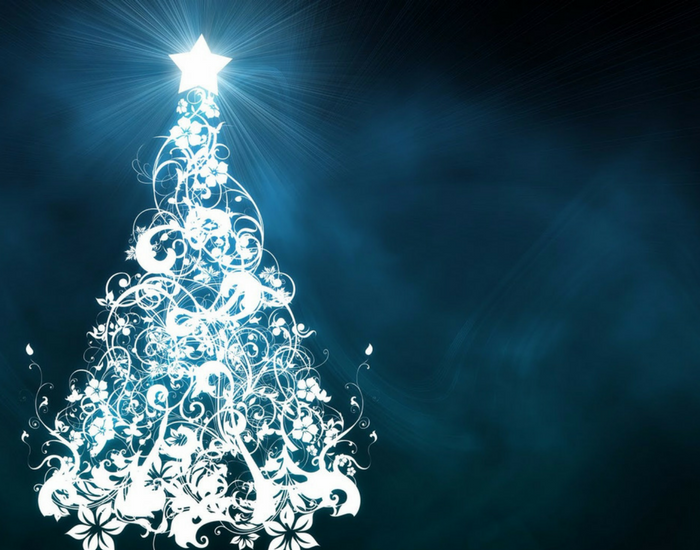 Make Joy Your Reality
throughout this Christmas Season

All too often, when thinking of Christmas, the feelings of stress and worry seem more prevalent than joy and peace. We all long to feel the joy of Christmas, but are challenged by the weeks of busyness leading up to it.

While it's generally understood that music can have a powerful effect on mood and energy, it's less common to use that knowledge to our advantage. Joyful and uplifting music can bring a sense of lightheartedness to even the most trying circumstances.

Our sincere hope is that these songs will help you feel the joy of Christmas now, as well as throughout the entire holiday season.


Enter your name and email to receive 3 free gift songs to help you make every day of the Season a celebration of Christmas. 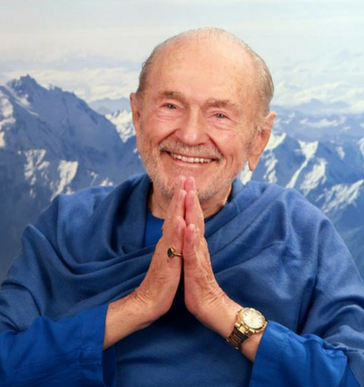 About the Composer
Swami Kriyananda (J.Donald Walters) was a direct disciple of the great Indian master, Paramhansa Yogananda, and an internationally known author, lecturer, and composer. Widely recognized as one of the world's foremost authorities on meditation and yoga, he was also the founder of the eight intentional spiritual communites known as Ananda.

About the music
Swami Kriyananda composed more than 400 songs, chants, and instrumental pieces for the spiritual movement he founded. Known as Ananda Music, it was composed with the intention of helping people by raising energy and uplifting consciousness. Simple, yet beautiful, it is a new kind of music that expresses spiritual aspiration and a desire for a more meaningful way of life.